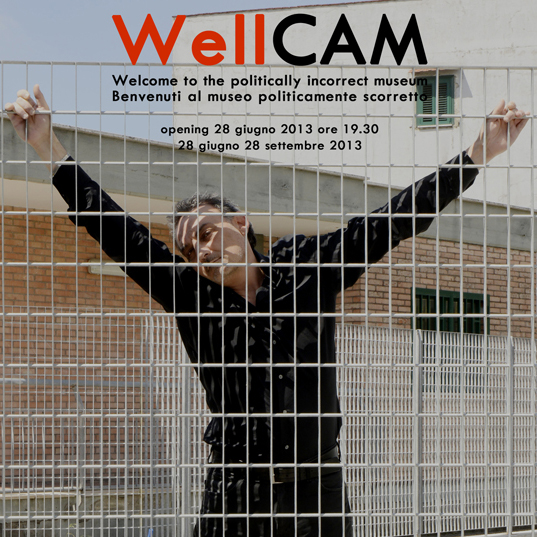 Welcome to the politically incorrect museum

On June the 28th at 7.30 pm CAM museum opens to WellCAM_Welcome to the politically uncorrect museum.
Eight years after, the most rumoured museum in Europe is still open and its activity lively even though, like a caged lion, its entrance appears closed up in a metal fencing bringing the visitor to the museum path but dividing him from the rest of the world. That cage, from June the 28th, is becoming an exposition space, an open door to art, bringing works out with its arms open wide to the road. Hanging on the gratings are the works 18 Neapolitan artists realized as solidly behind the cultural resistance of CAM as inspired by the Casoria museum adventures.
From racism to corrupted politics, from violence to camorra, the story of the museum is involved in the social meaning of art.
Its story mixes perseverance and dedication, provocation and reflection, a difficult pathway for a space on a degraded province, which has become a reference and a symbol for those supporting culture notwithstanding the “arduous” place. Local and international situation hinted a thread to the artistic agenda of CAM. This inquiry through a news-based art has been many times unwelcome to criminal organizations and toupper politics spheres.
With this exhibition CAM wants to celebrate, with those ones who supported it, eight years commitment for culture and its vigour notwithstanding uncountless adversities. 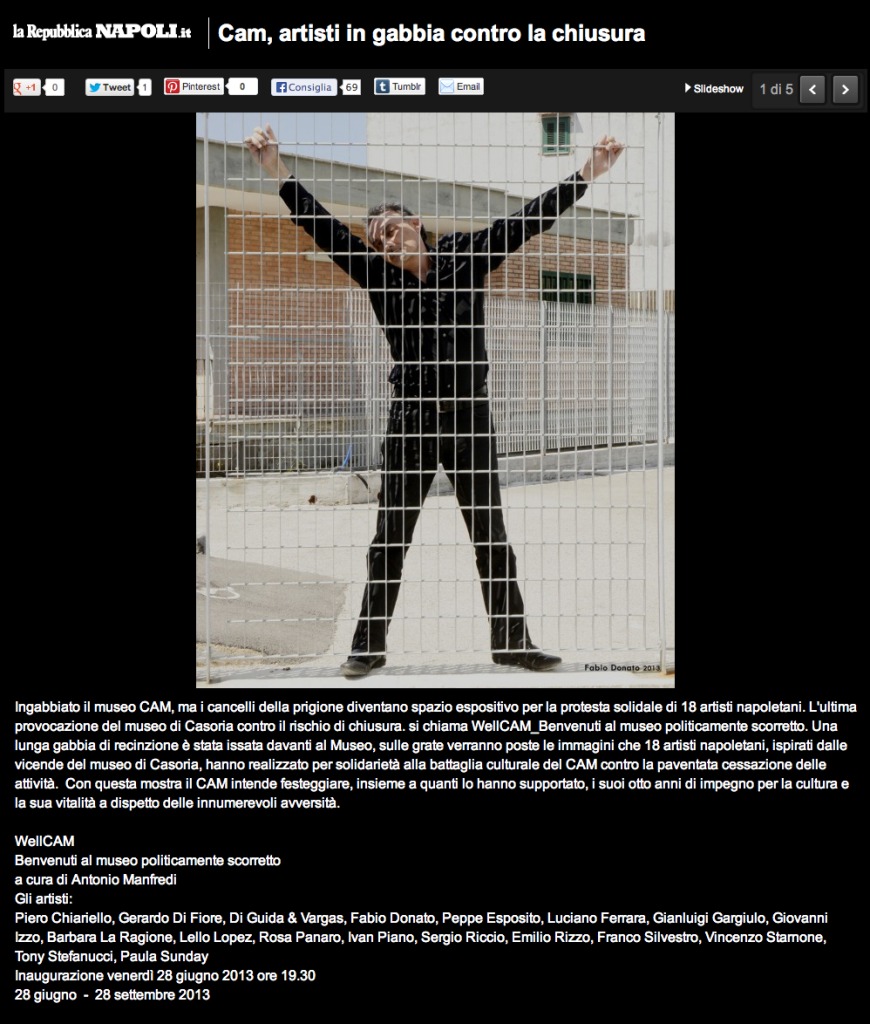 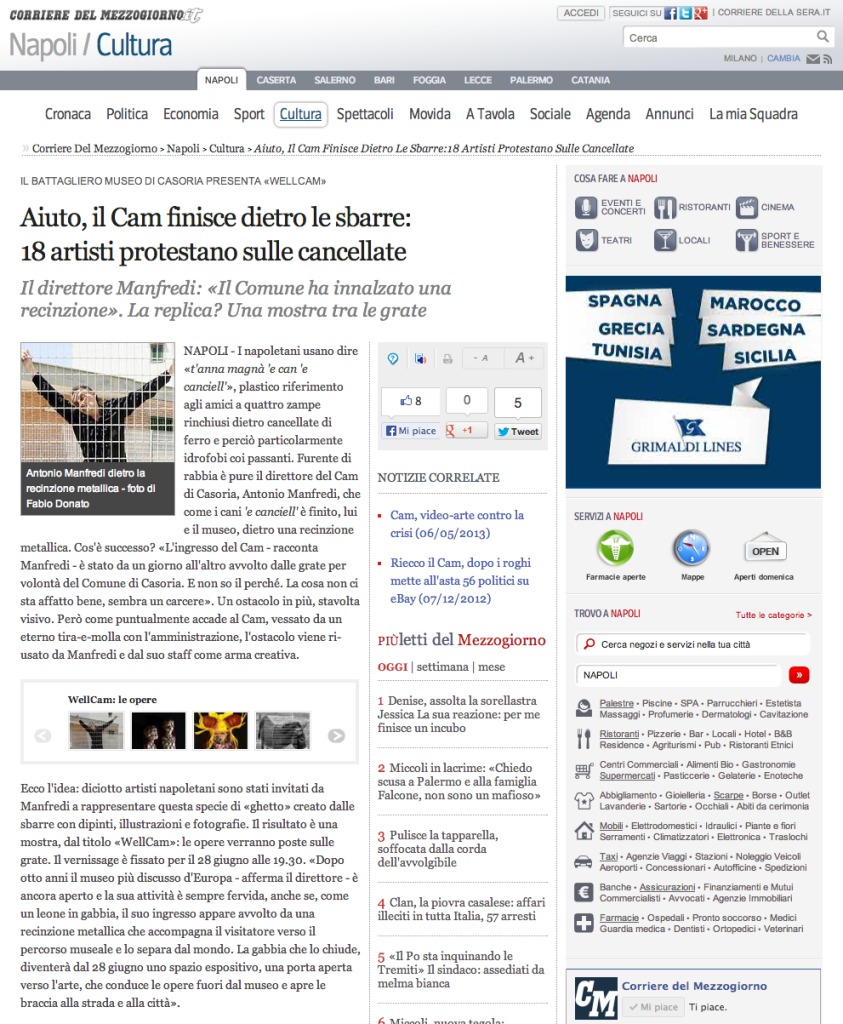 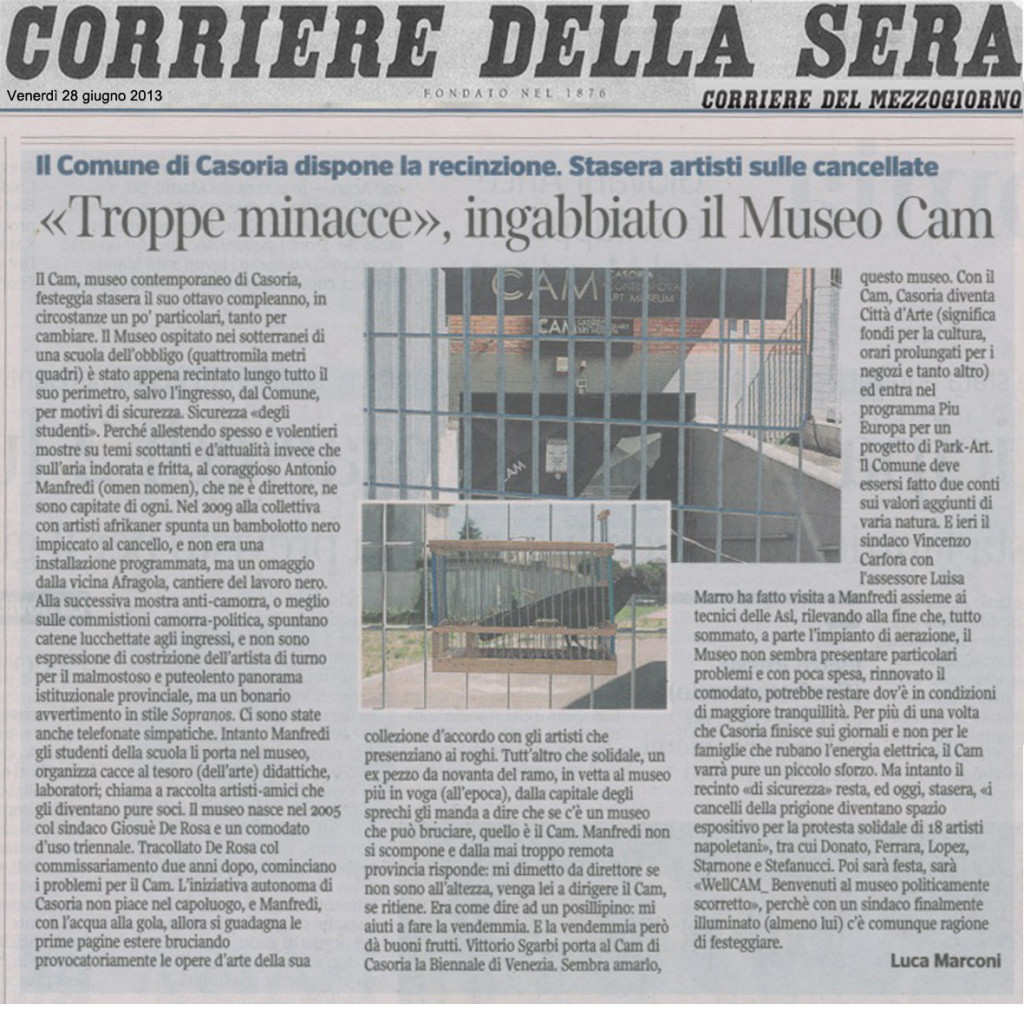 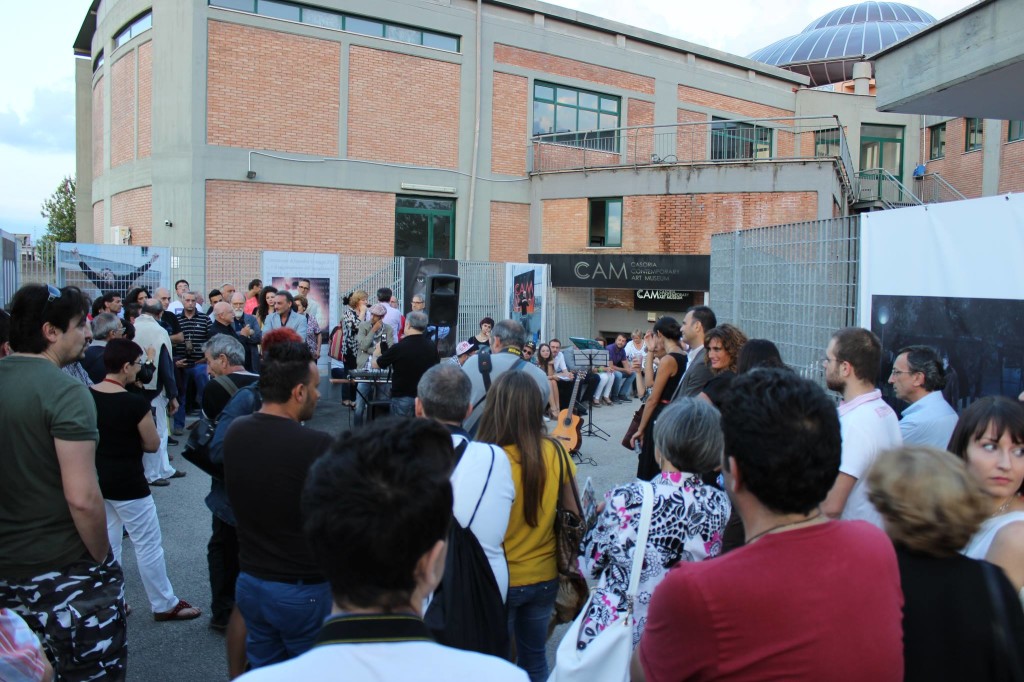 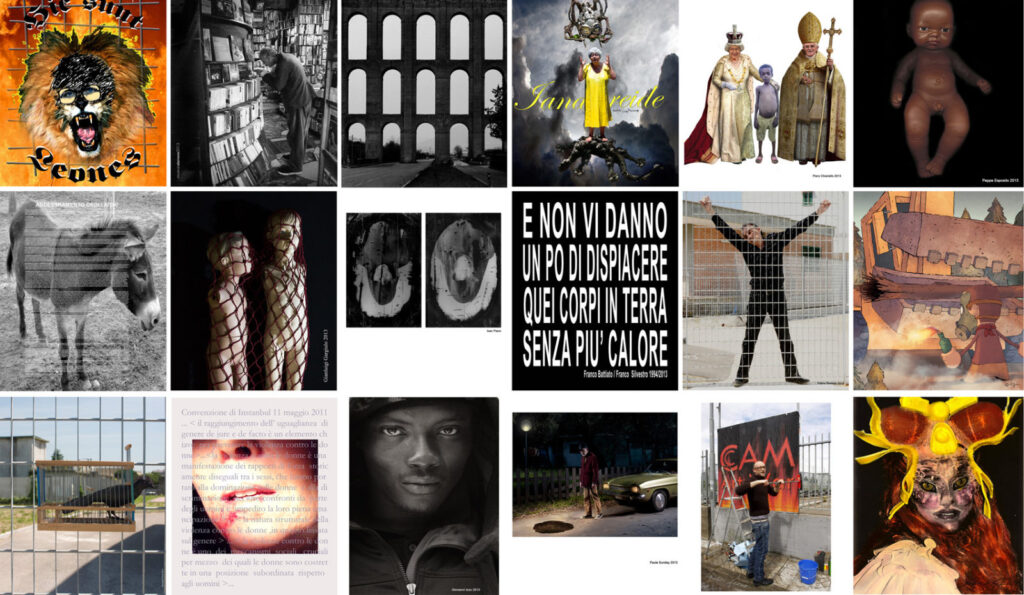 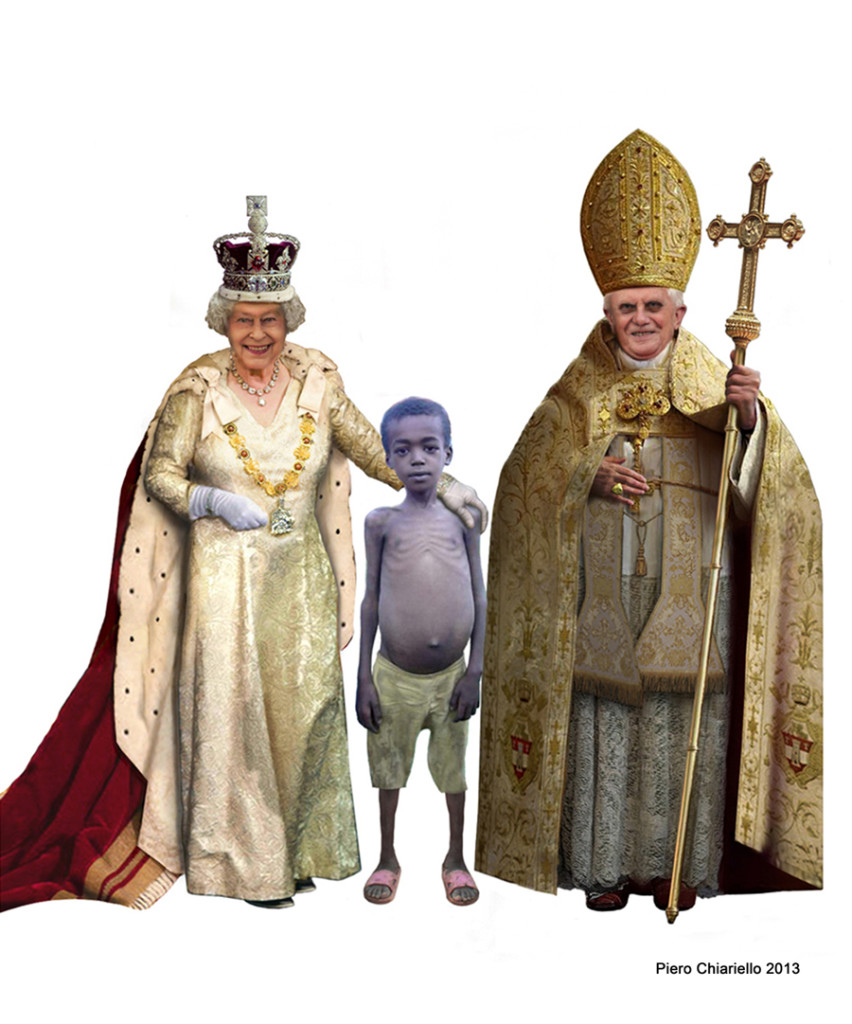 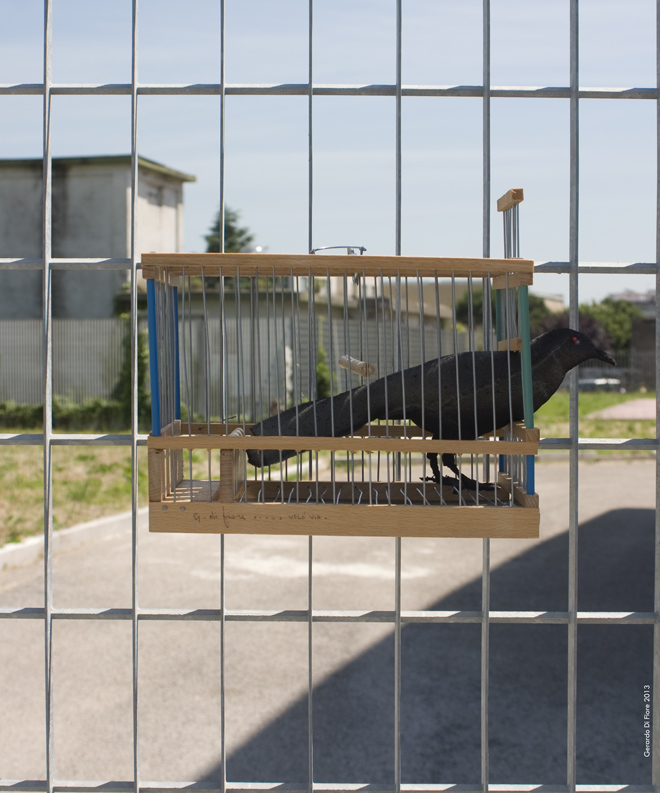 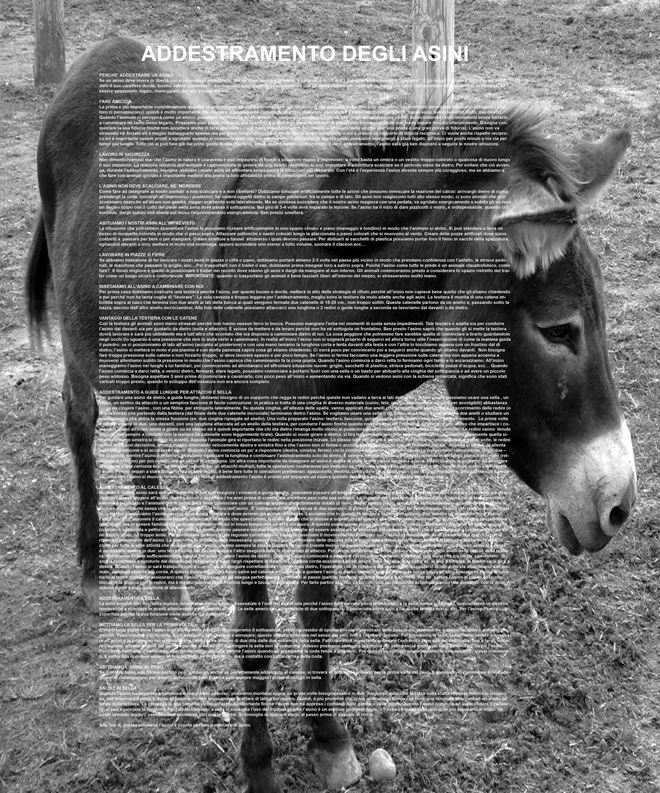 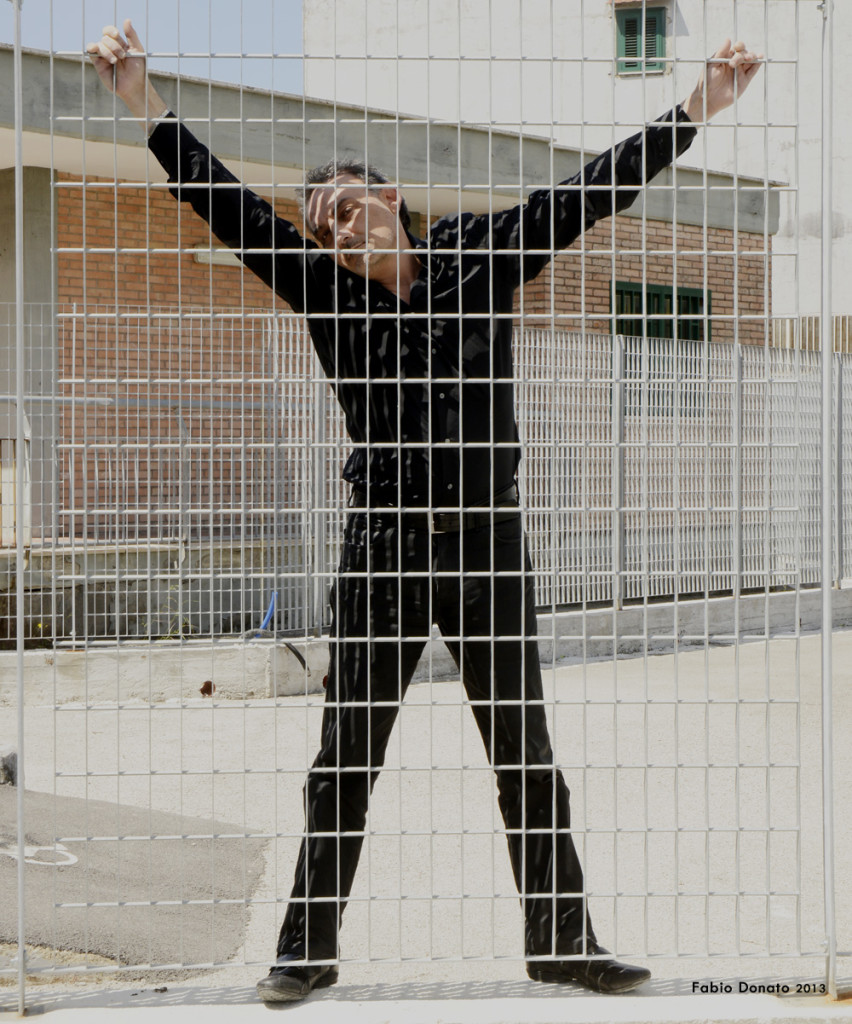 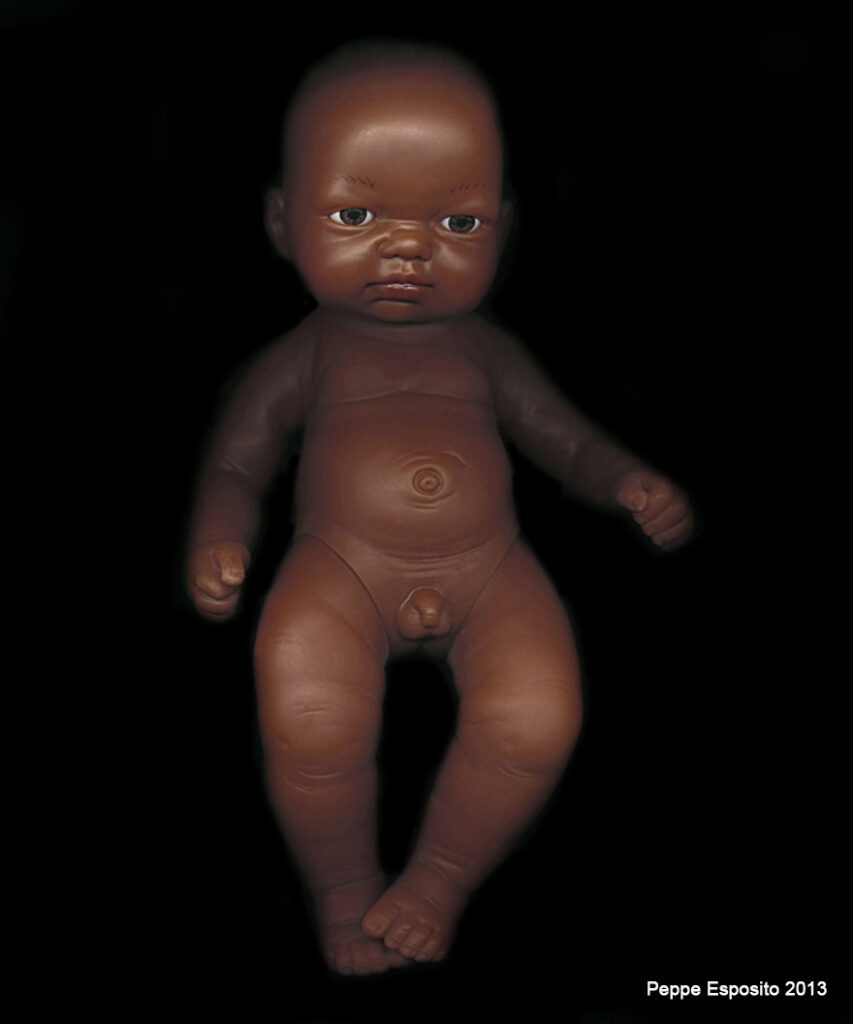 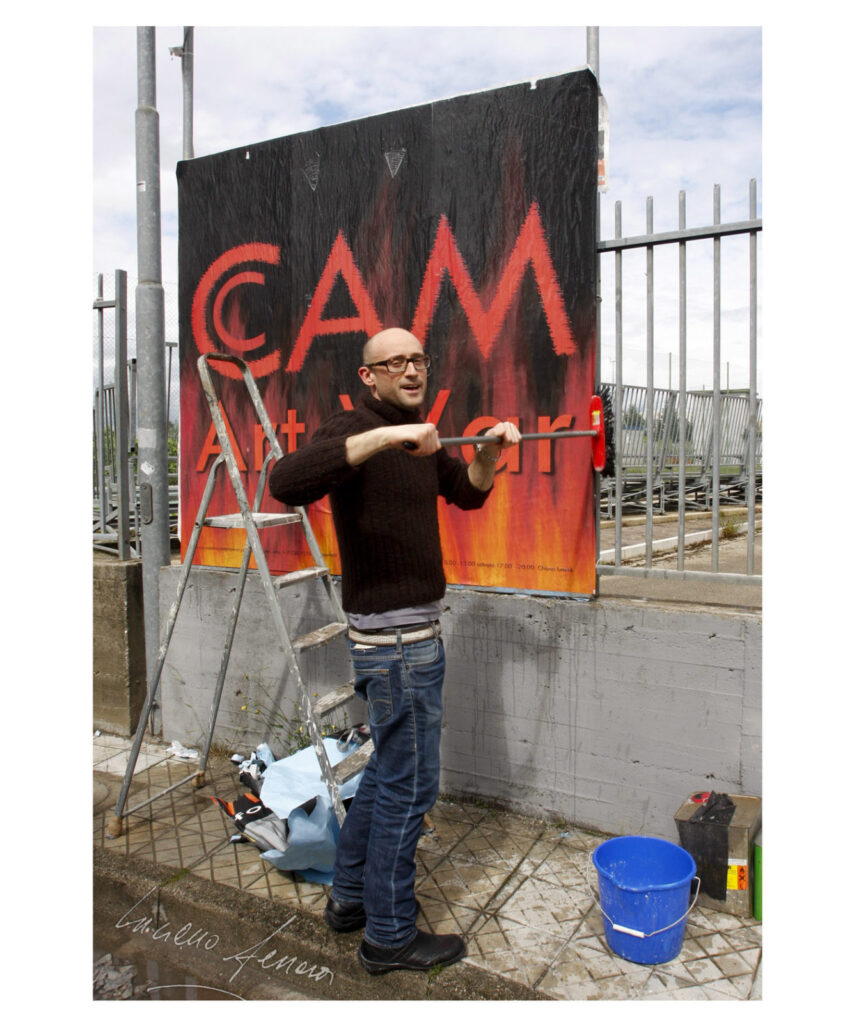 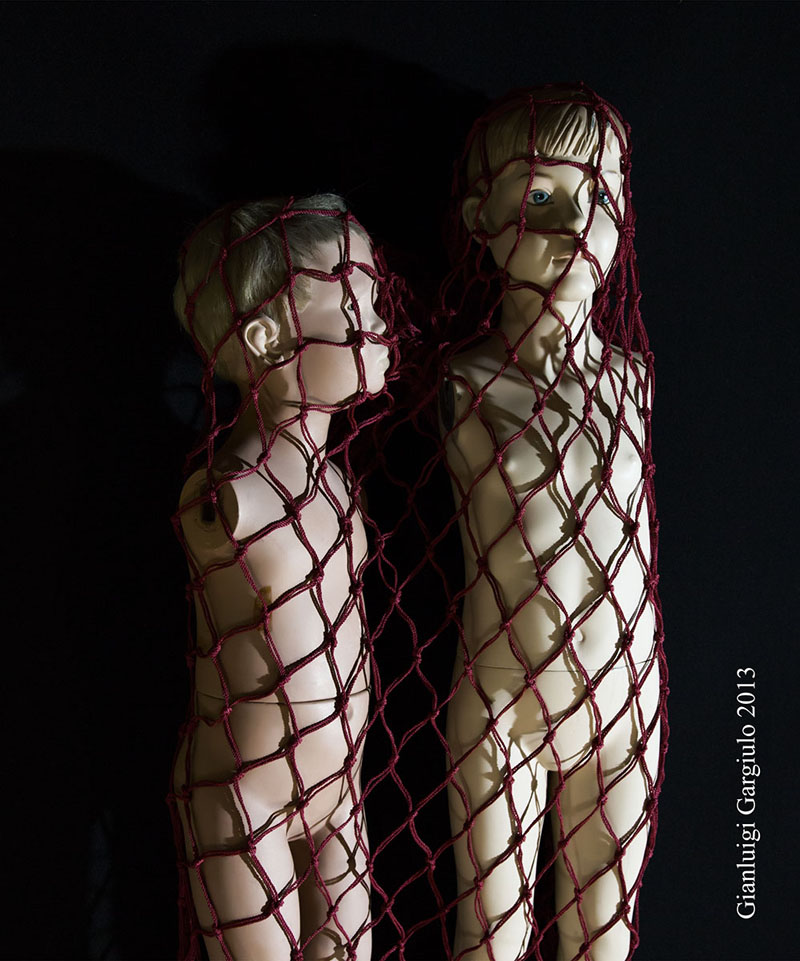 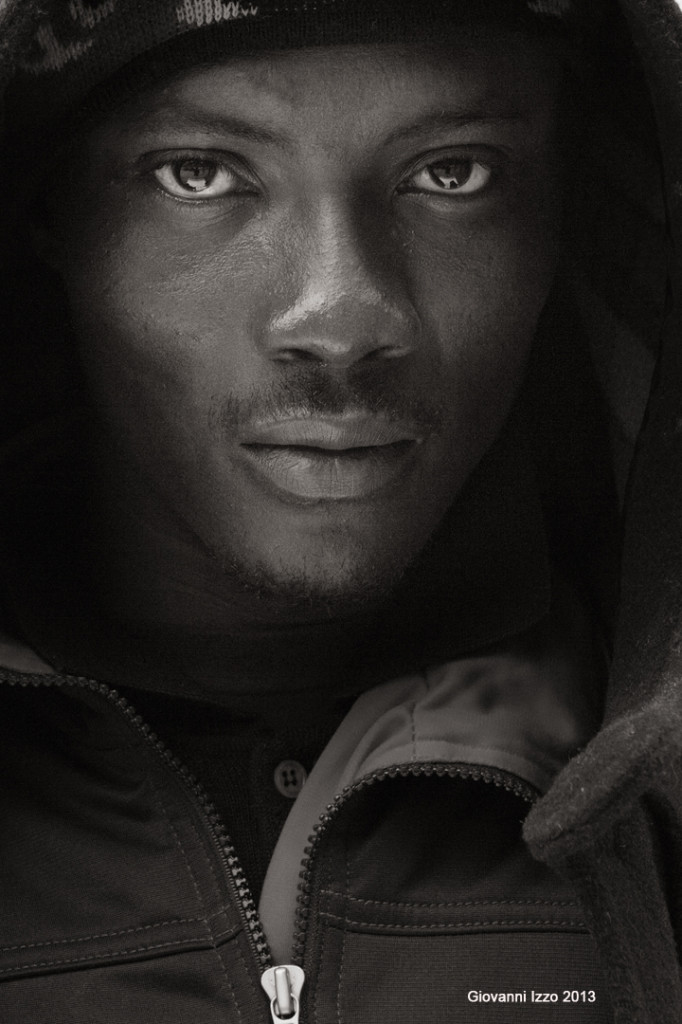 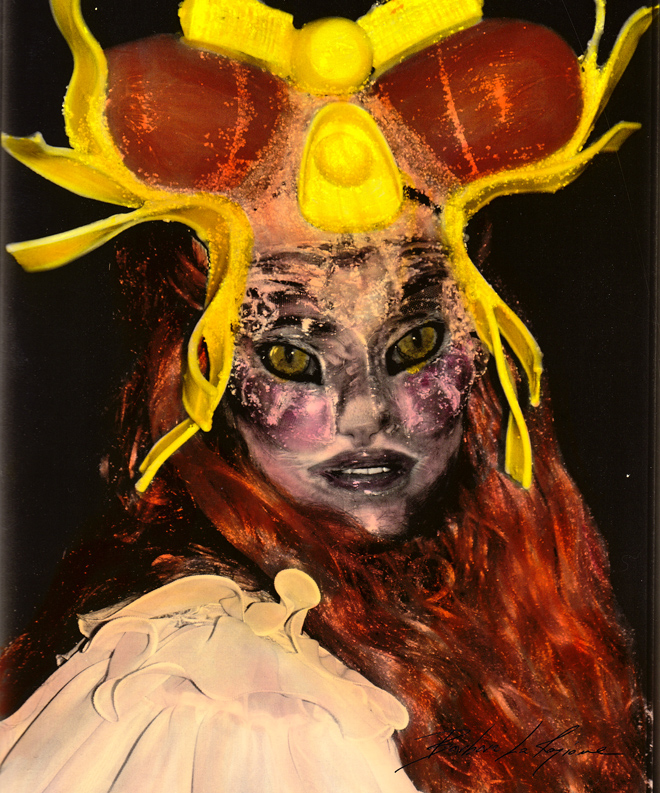 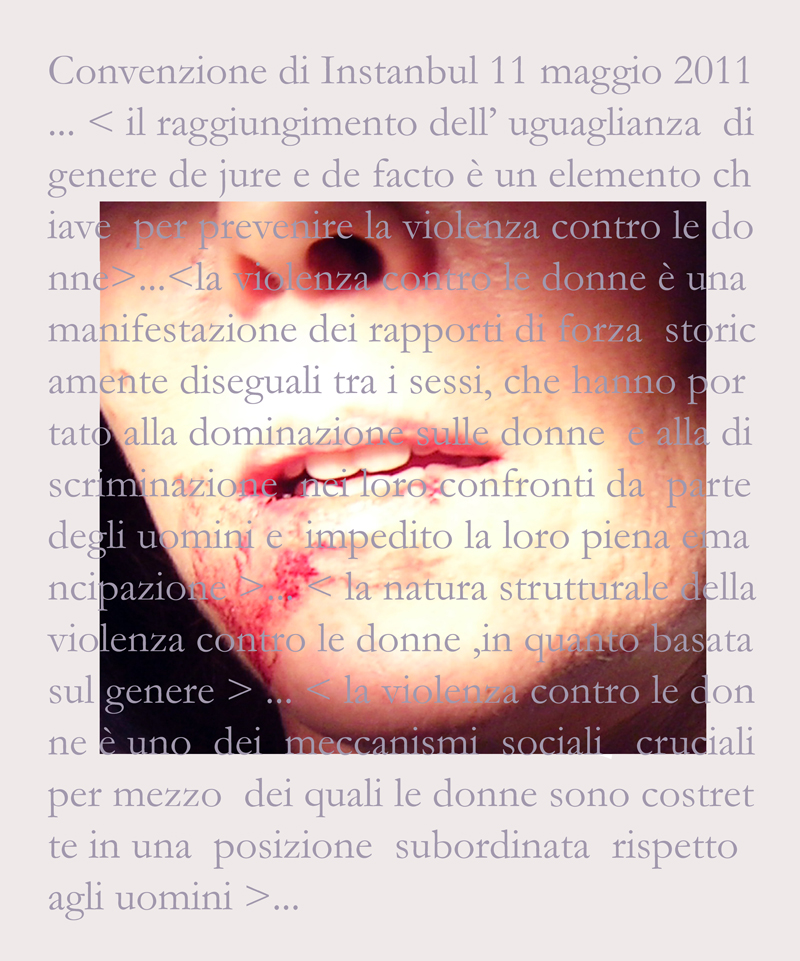 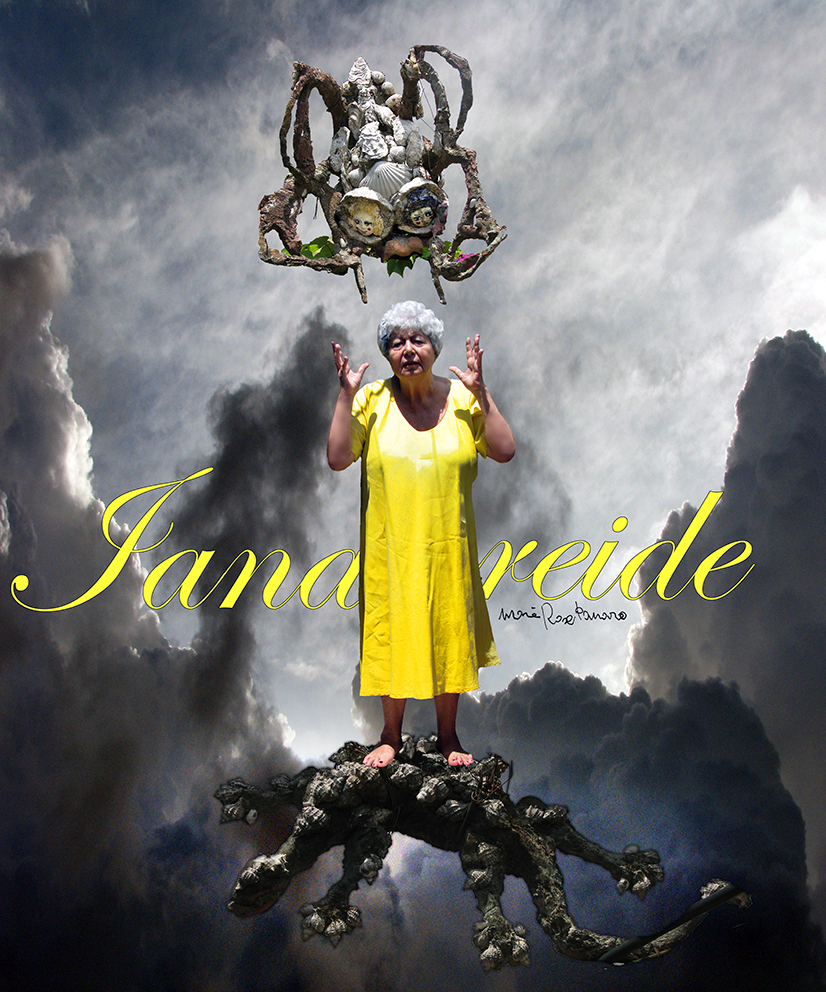 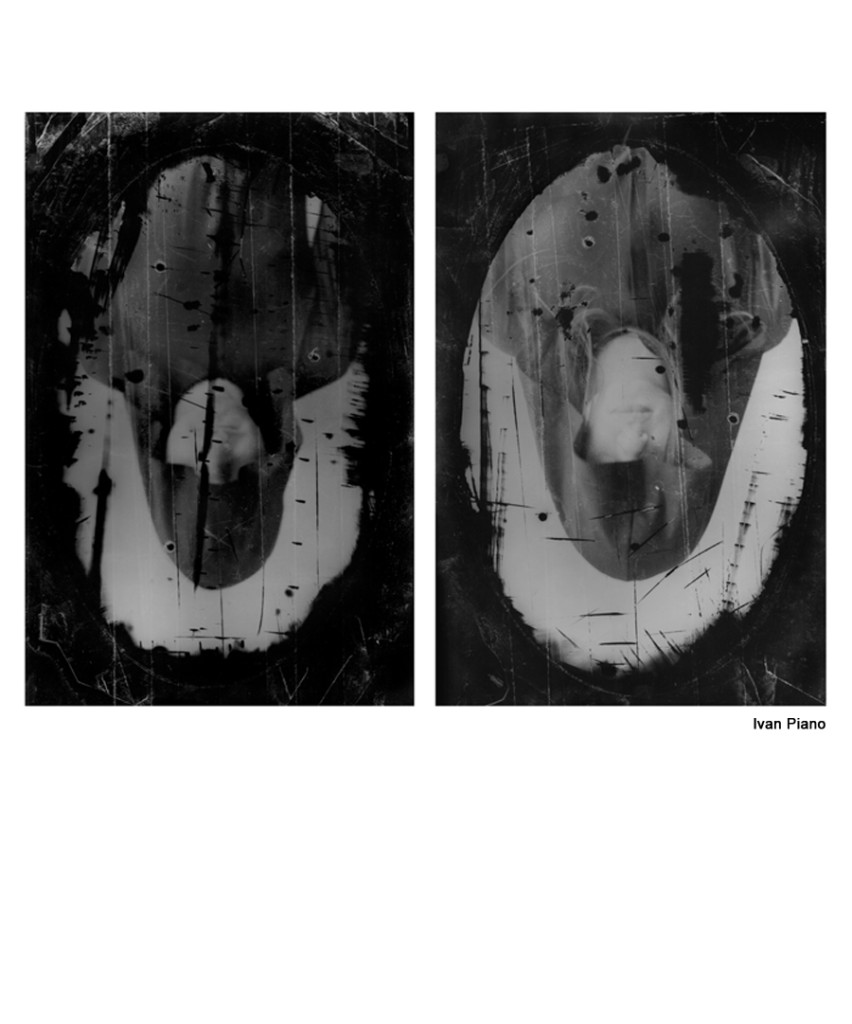 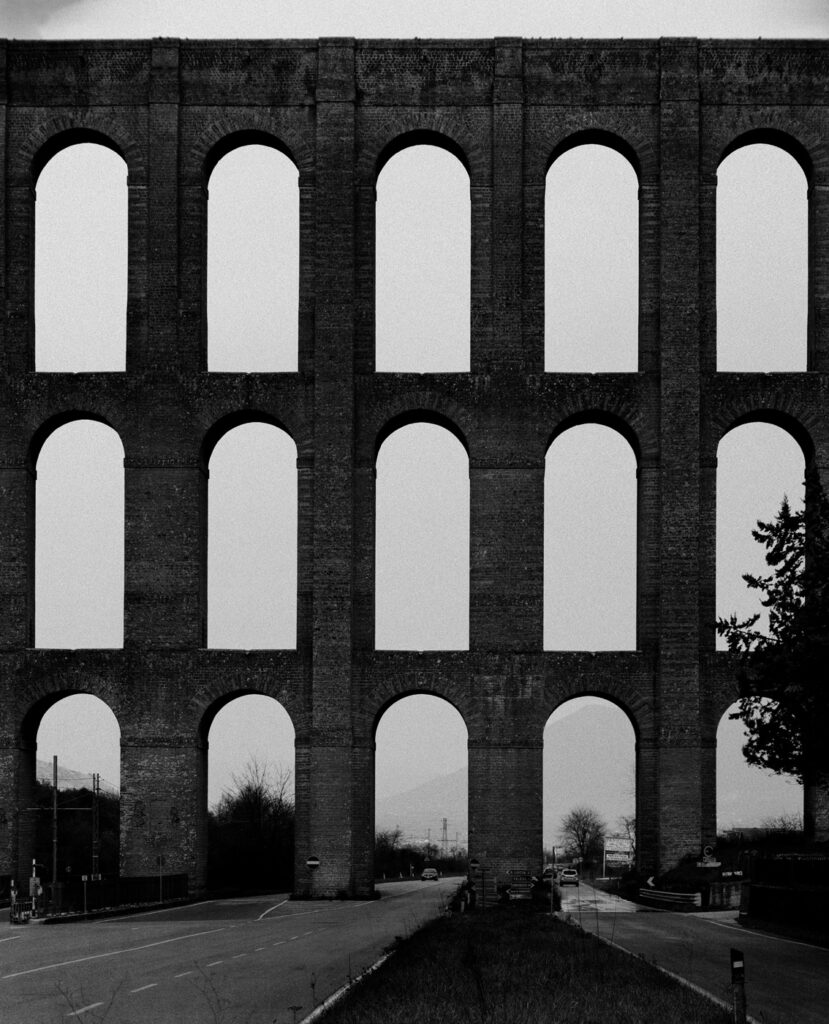 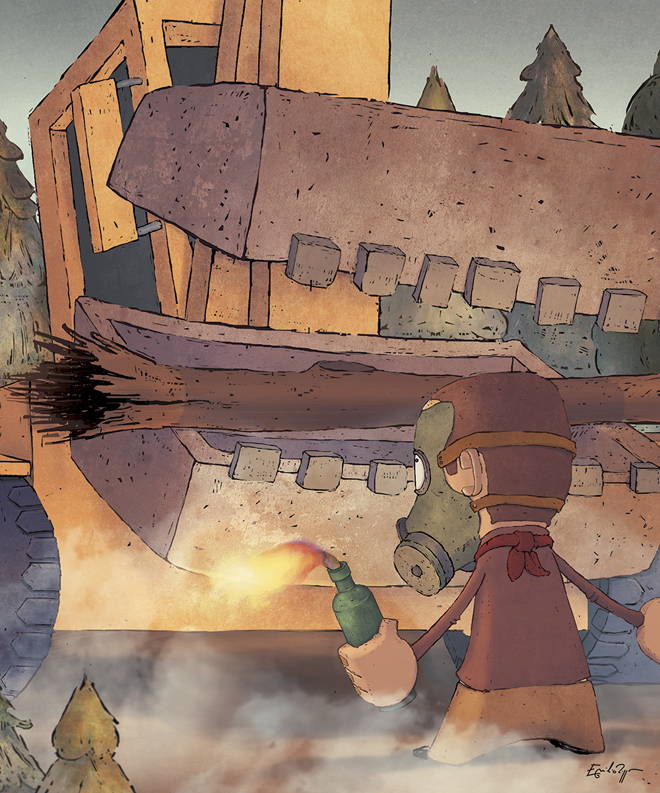 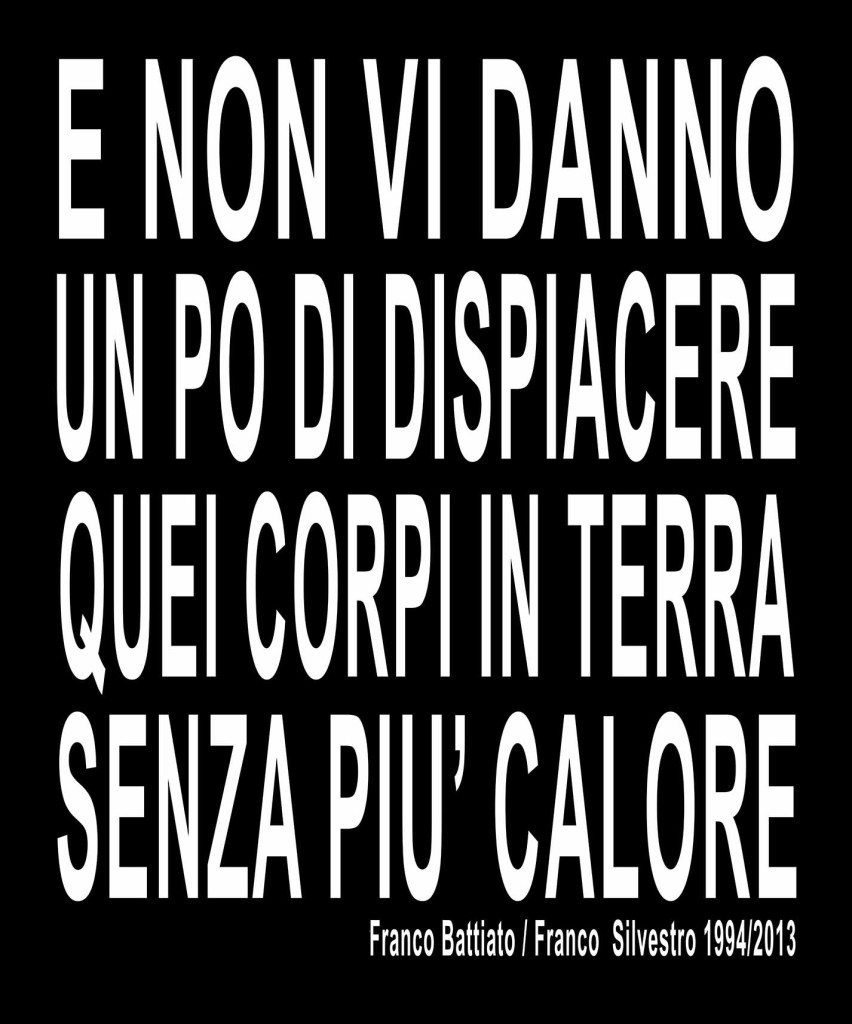 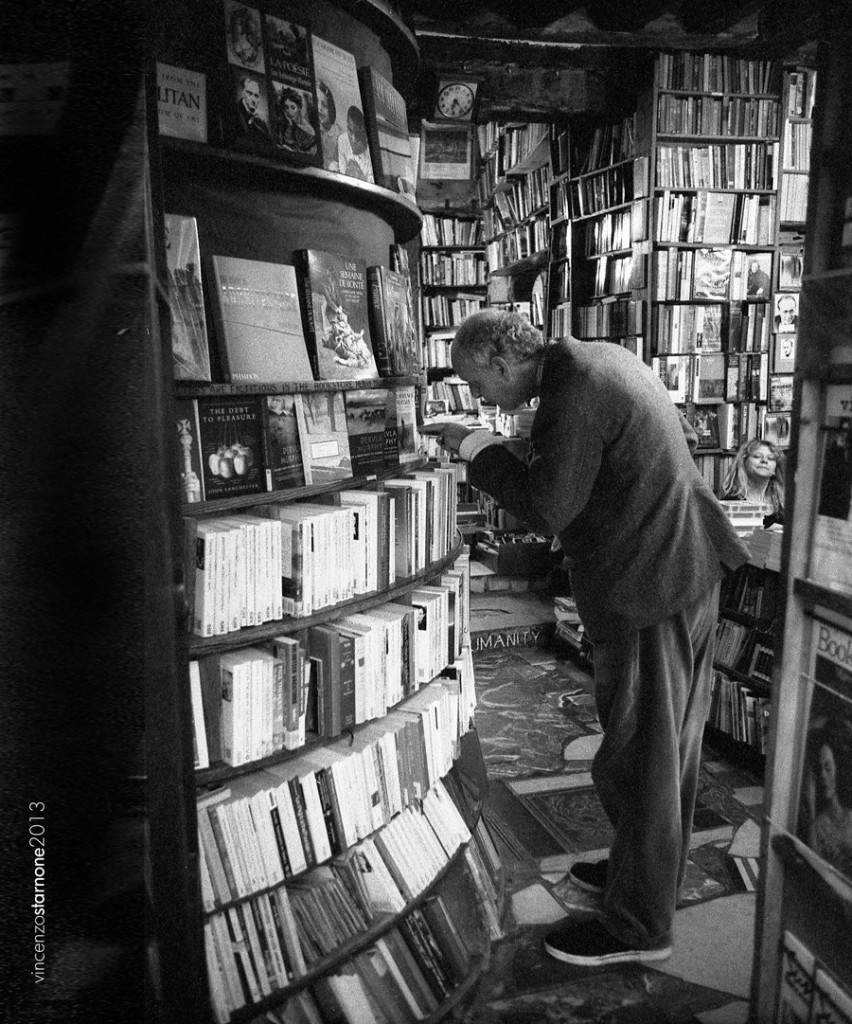 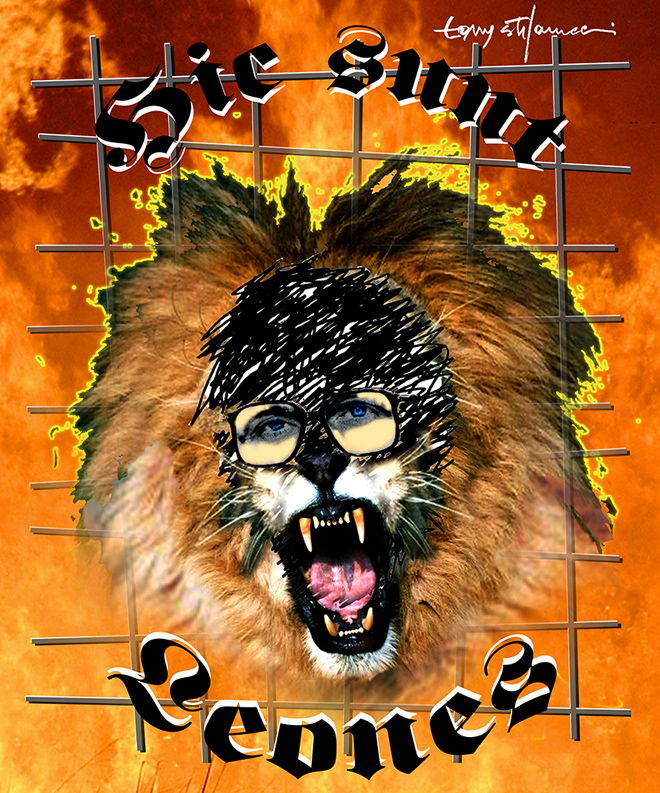 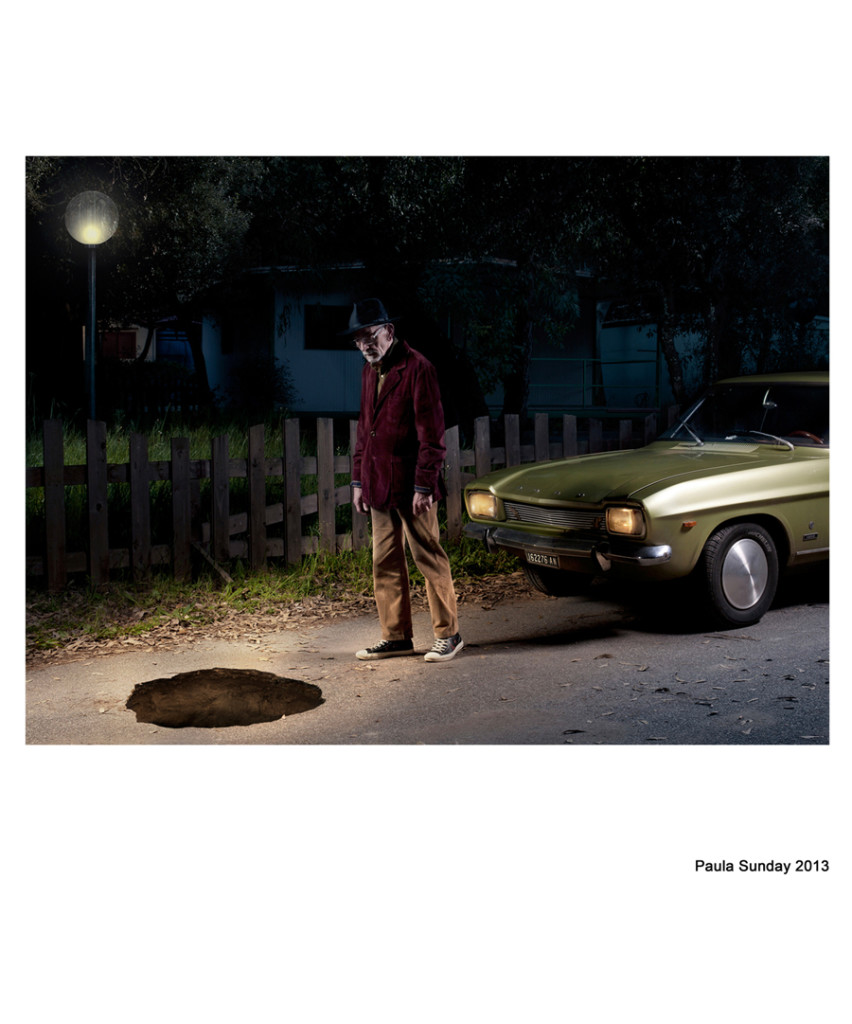